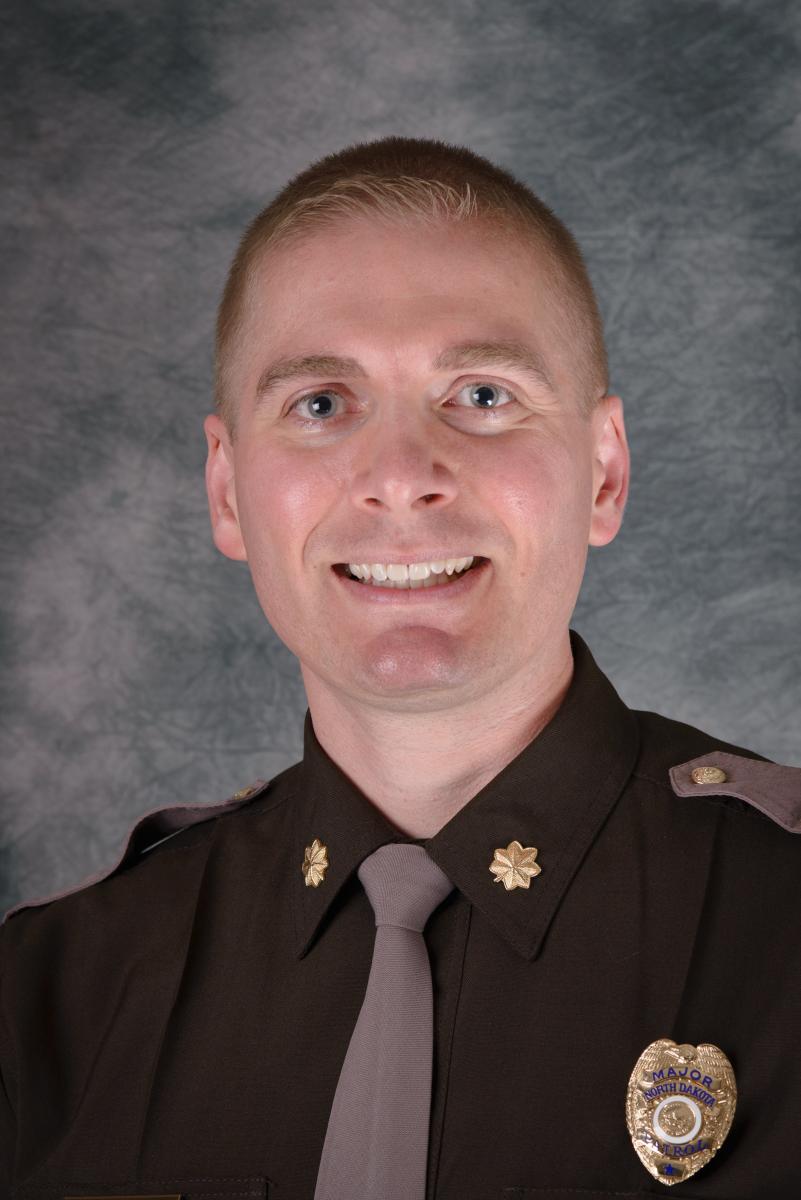 Solberg will succeed Col. Michael Gerhart, who is retiring from the agency on June 30 after four years as Highway Patrol superintendent and more than 26 years with the agency.

Solberg has been with the Highway Patrol for nearly two decades, including more than 10 years as a commander at patrol headquarters in the state Capitol. Before joining the Highway Patrol in January 1999, he was a Dickey County sheriff’s deputy and served as a part-time reserve deputy in Barnes County, working in both corrections and patrol operations.

“Maj. Solberg brings the right combination of leadership and management skills to lead the North Dakota Highway Patrol, as well as a deep understanding of what troopers face every day as they protect the public and enforce our laws,” Burgum said. “His focus on education and training, building partnerships and holding the Highway Patrol to the highest standards of professional excellence will serve North Dakota citizens well.”

Solberg earned an associate’s degree in law enforcement from Alexandria (Minn.) Technical College and a bachelor’s degree in social science from the University of North Dakota.

He spent the first six years of his Highway Patrol career as a state trooper stationed in Grafton and Grand Forks before being promoted to sergeant and becoming a shift supervisor in Fargo. He was promoted to lieutenant in 2007, relocating to headquarters in Bismarck.

Solberg advanced to the rank of captain in 2011 and was promoted to major and chief of staff in 2014, managing the patrol’s biennial budget of approximately $60 million and directly or indirectly supervising a staff of roughly 200 people. He was the patrol’s accreditation manager for about seven years, receiving the Colonel’s Award for Excellence in 2009 after the agency received a meritorious award and flagship agency status from its accrediting board.

“I am grateful to Gov. Burgum for the opportunity to serve as the next Highway Patrol superintendent,” Solberg said. “I will listen and learn from our dedicated employees as we continue to enhance public safety for our citizens through high-quality service. Col. Gerhart was an exceptional leader, and I hope to build on the positive momentum he created.”

Burgum expressed his deepest gratitude to Gerhart for his exceptional leadership and more than 26 years with the Highway Patrol, including stints as a trooper, safety and education officer, training director and field operations commander.

“Col. Gerhart’s outstanding service as a law enforcement officer and leader have made the Highway Patrol a stronger agency and North Dakota a safer place to live and travel,” Burgum said. “We are deeply grateful for his steadfast commitment to public safety and his levelheaded leadership in both calm and tumultuous times. We thank him for helping to ensure a smooth transition to new leadership and wish him all the best.”