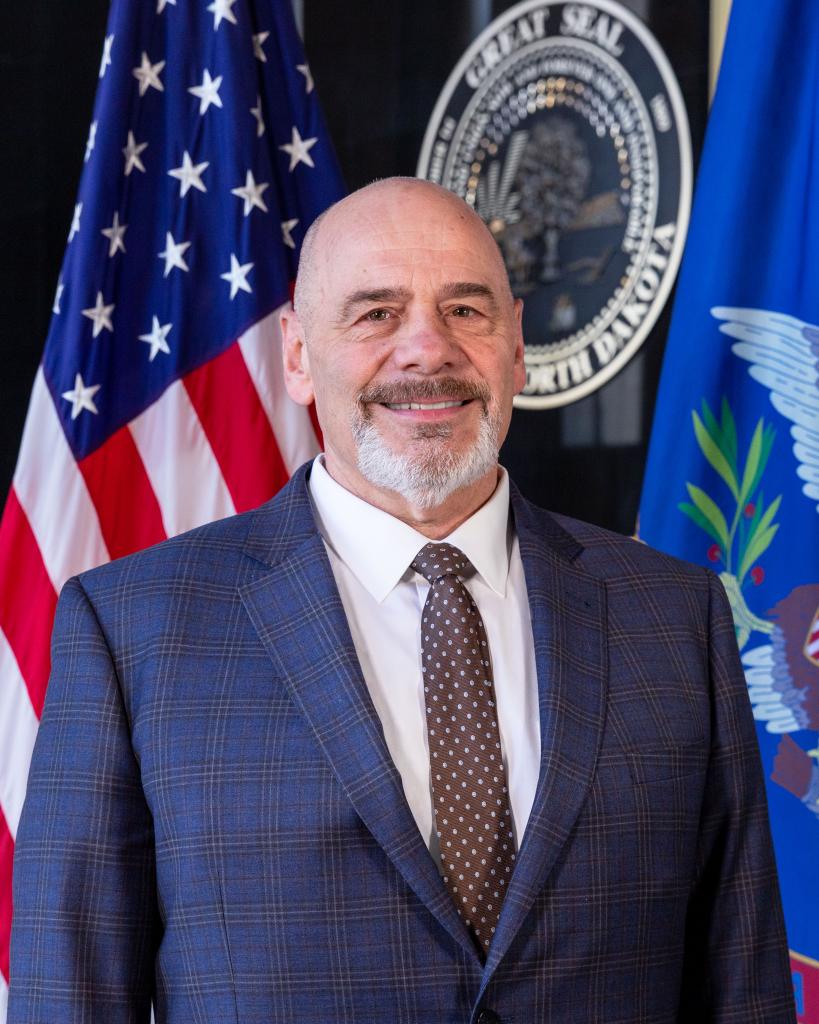 Bryan Klipfel was appointed Director of North Dakota Workforce Safety and Insurance by Governor John Hoeven in March 2009. Prior to becoming Director, he served as Human Resources Manager and as a member of the Industry Liaison Team for Job Service North Dakota, where he was instrumental in helping to identify workforce needs within the state’s targeted industries and develop solutions to meet those needs.

Bryan began his career as a state trooper in Rolla and Minot, and served as district sergeant and commander in Williston. In 1992, he was assigned as the Training Director at the Law Enforcement Training Academy in Bismarck. In 2003, he was appointed Superintendent of the North Dakota Highway Patrol, and served in that role until his retirement in 2007.

A native of Ashley, Bryan graduated from the University of North Dakota with a Bachelor of Science Degree in Public Administration in 1975. He graduated in 1987 from the FBI National Academy in Quantico,Virginia, and holds national certifications as a Senior Professional in Human Resources.

He has been honored with the Lone Eagle Award and the Meritorious Service Medal in recognition for his outstanding and dedicated service to the North Dakota Highway Patrol and to law enforcement in the state.