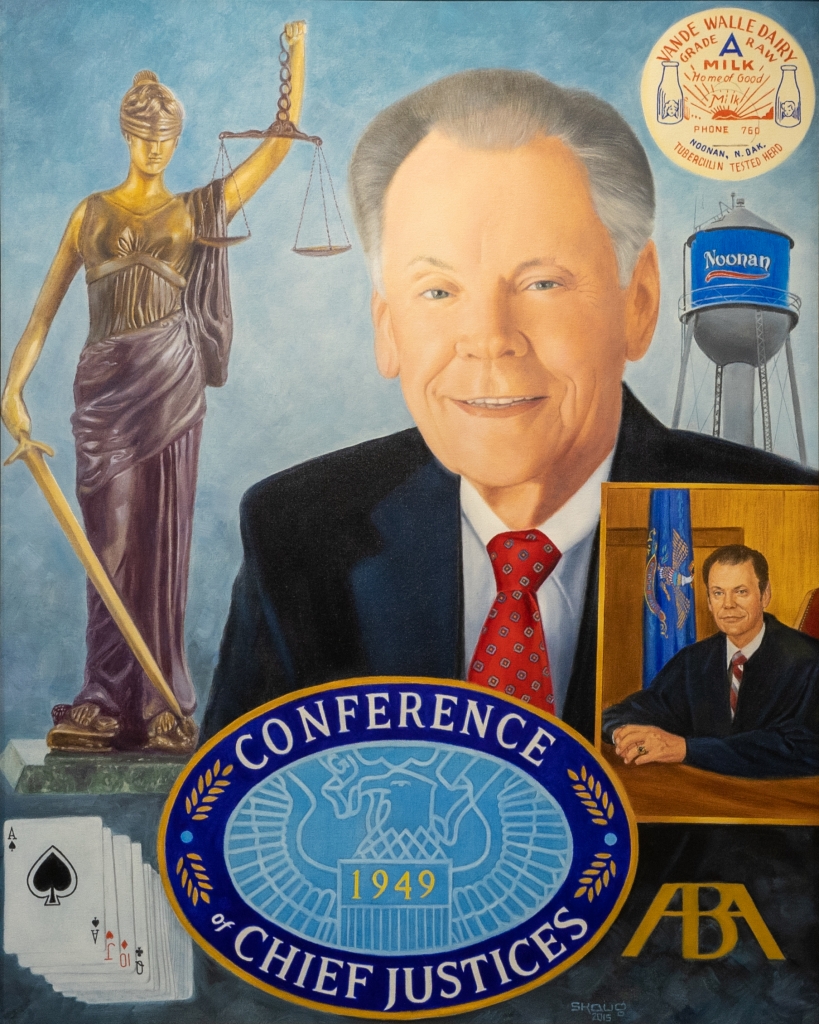 Throughout his career, Chief Justice VandeWalle has made important contributions to the North Dakota Supreme Court and the state court system. He played an integral role in the unification of the court system, establishing a unified, statewide approach to court proceedings and the administration of justice. He was instrumental in redefining North Dakota’s judicial districts and increasing the number of judges to accommodate growth in the state’s economy and population. He also promoted the establishment of a mediation program for family law cases and created a trial court administration system to place administrators within the judicial districts to oversee court procedures.

Chief Justice VandeWalle has served as chair of several prestigious national organizations and has received numerous national awards and recognitions for his outstanding contributions to the justice system and the practice of law.