An honorary rank of Colonel in the North Dakota Theodore Roosevelt Rough Riders was established during the 1961 Dakota Territory Centennial. The award recognizes North Dakotans who have been influenced by this state in achieving national recognition in their fields of endeavor, thereby reflecting credit and honor upon North Dakota and its citizens. 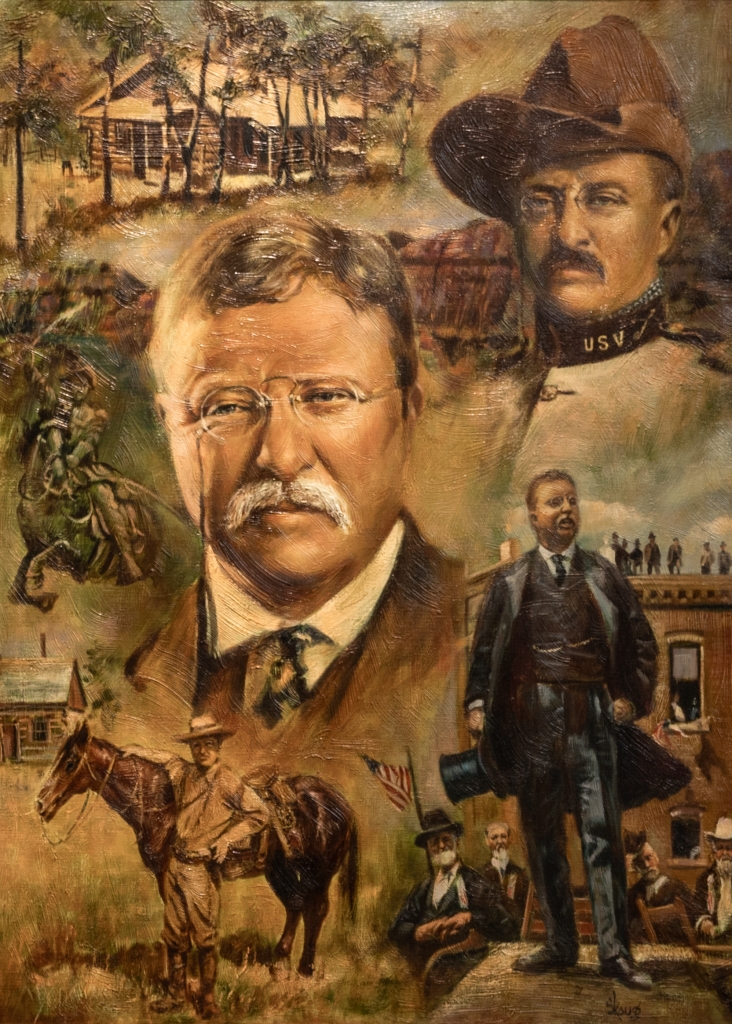 Roosevelt vigorously championed the conservation of America's scenic, natural and historical resources. In recognition of his valuable contributions toward conservation, Theodore Roosevelt National Park was established in 1947 in the North Dakota Badlands that Roosevelt loved.

North Dakotans can be nominated for consideration through the Contact Us page on the North Dakota Governor's website or by mailing or delivering nomination materials to the Governor's Office. Nominations should include the nominee's name, a description of the reason for nomination and contact information for the individual or individuals submitting the nomination.

Recipients of the award are chosen by the Governor, with the concurrence of the Secretary of State and the Director of the State Historical Society.

As of July 2021, 46 North Dakotans have received the award. Their portraits are on display in the lower level of the Capitol building, including the latest recipients, Monique Lamoureux-Morando and Jocelyne Lamoureux-Davidson.