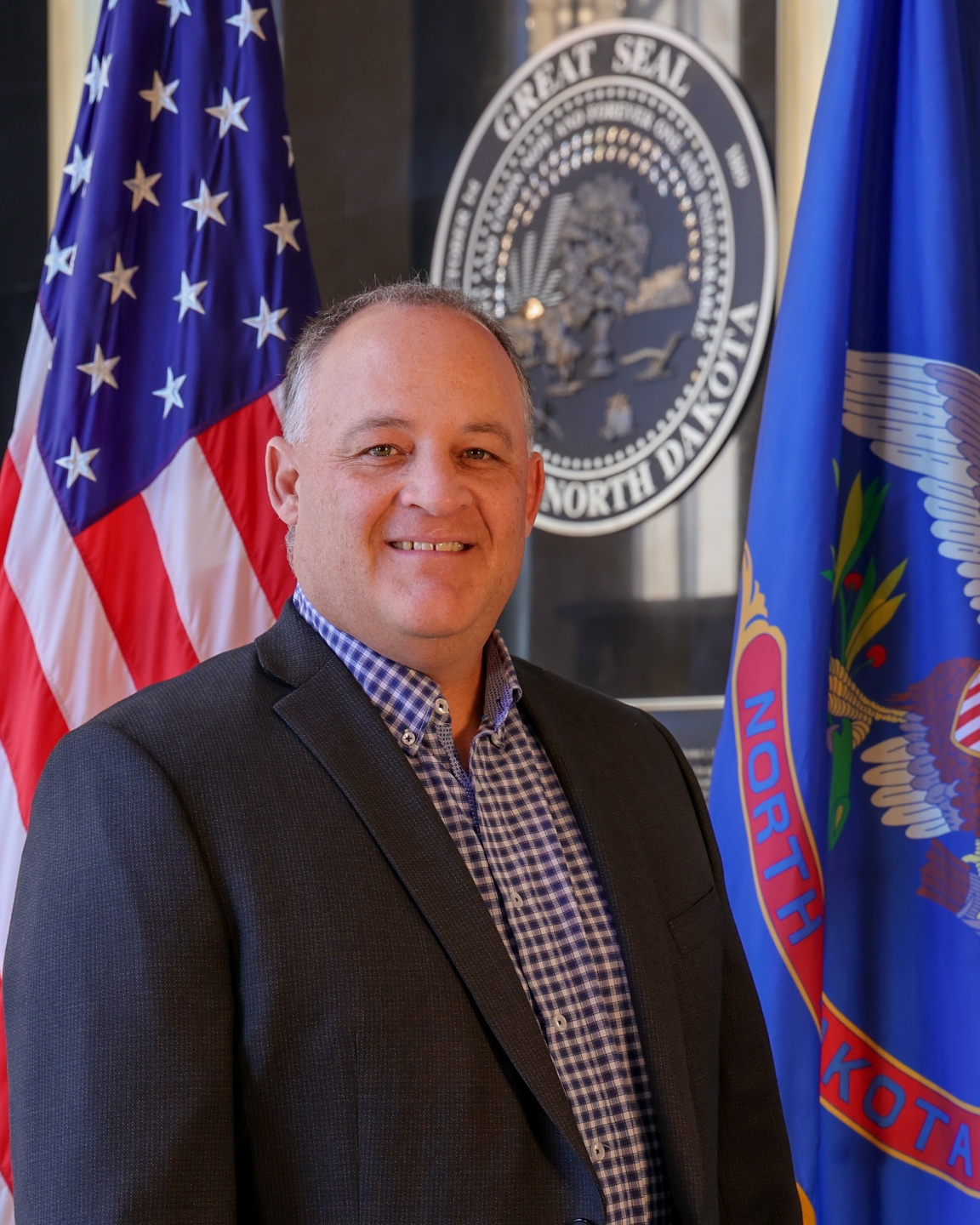 Jeb Williams is serving as North Dakota Game and Fish Department after being appointed by Gov. Doug Burgum on August 24, 2021.

Williams grew up in Beach, N.D., and earned a bachelor’s degree in biology from Dickinson State University. He is a past recipient of the Governor’s Award for Excellence in Public Service for developing and implementing outreach programs that benefit the department and citizens. As Wildlife Division chief, he has overseen the department’s largest division, helped formulate policy on the federal farm bill, successfully negotiated and implemented agreements for elk and bighorn sheep with Standing Rock Sioux Tribe and MHA Nation, and represented the department on several national boards, among other duties.

Williams joined the Game and Fish Department in 1999 and has served in a variety of roles including natural resource technician and biologist, outreach biologist and wildlife resource management supervisor. He was named chief of the department’s Wildlife Division in 2014 after having served as assistant wildlife chief since 2011.