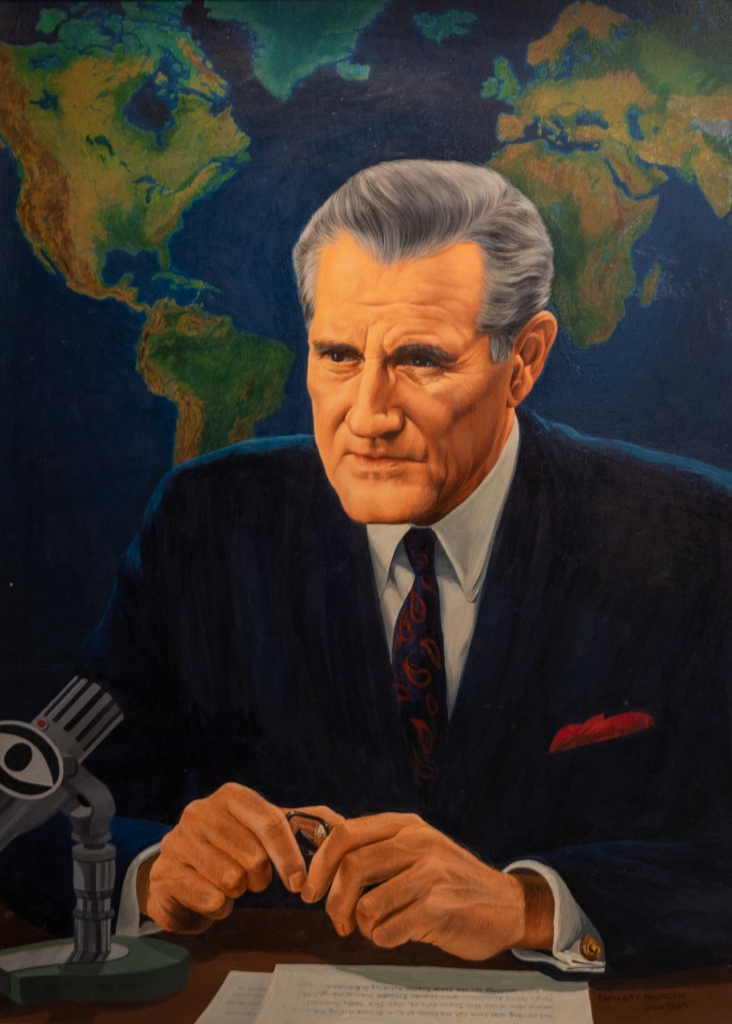 Sevareid grew up in Velva, North Dakota, and knew from his youth that he wanted to be a journalist, which accounted for his fascination with the local newspaper. At the age of 18, Sevareid began working as a copy boy. He later became a reporter for the Minneapolis Journal while attending the University of Minnesota. Upon receiving his B.A. degree, Sevareid traveled to London and Paris to continue his studies. He joined the Paris edition of the New York Herald and became a radio correspondent for CBS in 1939, covering the war in Europe. In later years, Sevareid was known for his coverage of presidential elections and meetings of the United Nations Assembly in Paris. Sevareid retired as a CBS television news commentator on November 30, 1977.

Sevareid is the author of Not So Wild A Dream