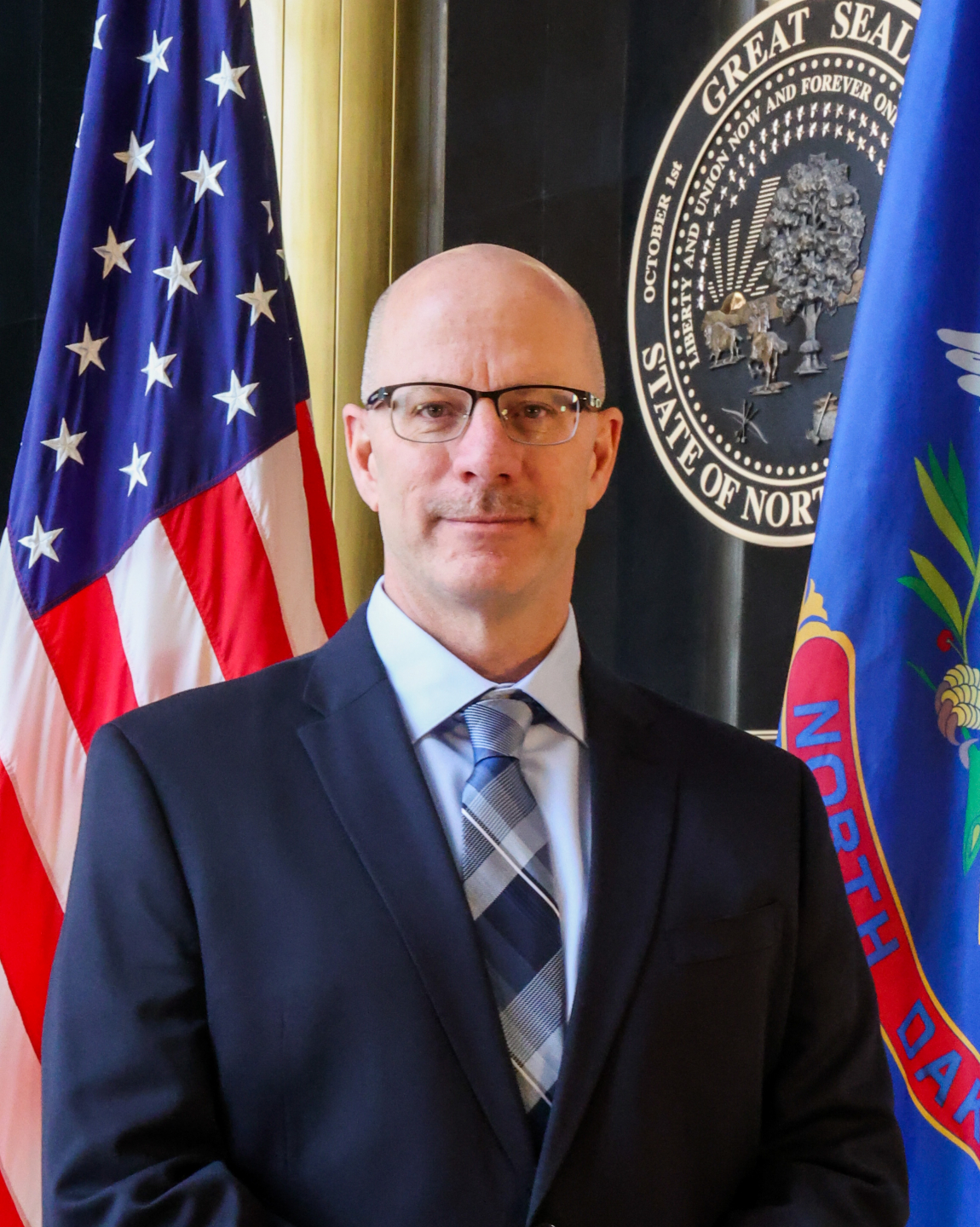 Prior to being appointed Executive Director of Job Service North Dakota in February 2022 by Gov. Doug Burgum, Bertagnolli served as as director of the Rough Rider Center and community enhancement in Watford City since December 2019.

He previously served as vice president of human resources for MBI Energy Services and has held human resources management positions at several other energy-related businesses in the Watford City and Williston areas since 2011. Prior to that he had a 22-year career with UPS serving in multiple capacities, most notably as a multistate operations manager and workforce planning and employee relations manager.

Bertagnolli earned his bachelor’s degree in business administration in 1990 from Carroll College in Helena, Mont., and a Senior Certified Professional credential from the Society for Human Resource Management in 2015. He currently serves on the TrainND Northwest Advisory Board and on Williston State College’s nursing advisory board. He has served on the state’s Workforce Development Council for eight years, having been first appointed by then-Gov. Jack Dalrymple in 2014 and reappointed by Burgum in 2016, and is a former president of the Watford City Area Chamber of Commerce.