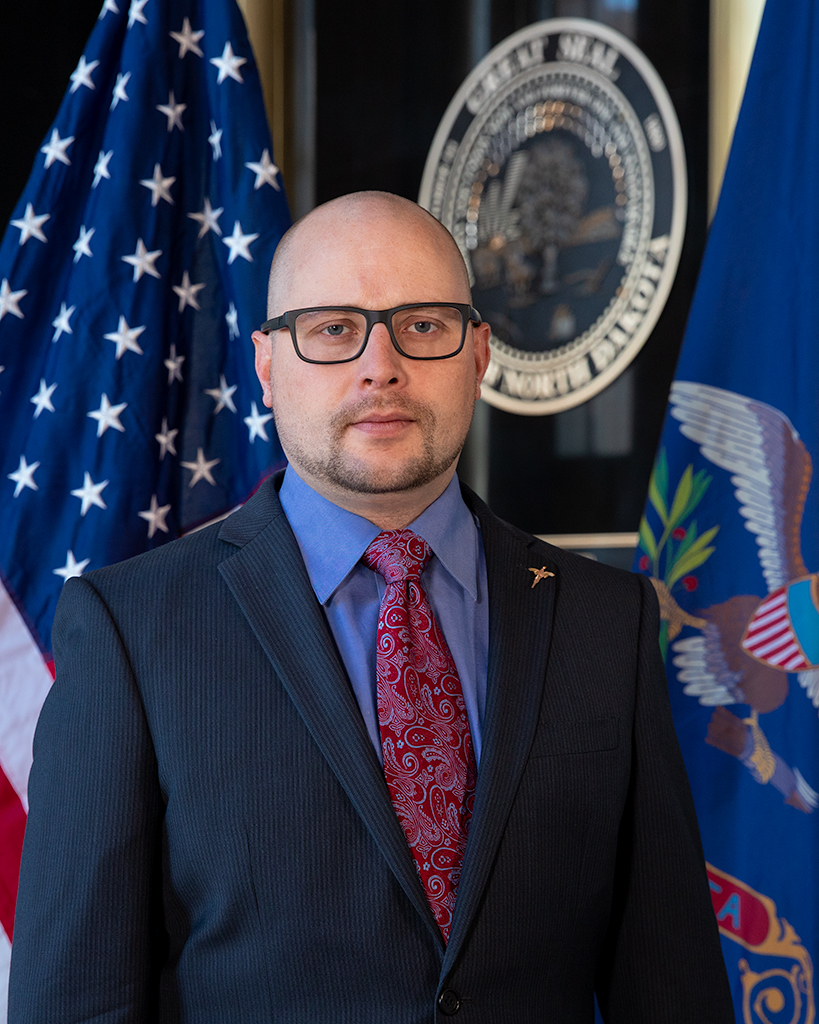 He has served as an officer in the North Dakota Army National Guard’s Medical Corps since 2009, currently holding the rank of major, and as a member of the Guard’s COVID-19 Task Force since March 2020, where he provides strategic medical analysis for North Dakota’s COVID-19 response efforts.

A Bismarck native, Stahl earned his bachelor’s degree from North Dakota State University in Fargo and his medical degree from the UND School of Medicine & Health Sciences. He previously worked as an internal medicine physician at the Veterans Affairs Medical Center in St. Cloud, Minn. Stahl served active duty in the Army from 2001 to 2005, earning the rank of sergeant, and as a staff sergeant in the North Dakota Army National Guard from 2005-2009. He is a recipient of numerous medals, including the Army Commendation Medal, Armed Forces Expeditionary Medal and Global War on Terrorism Service Medal.