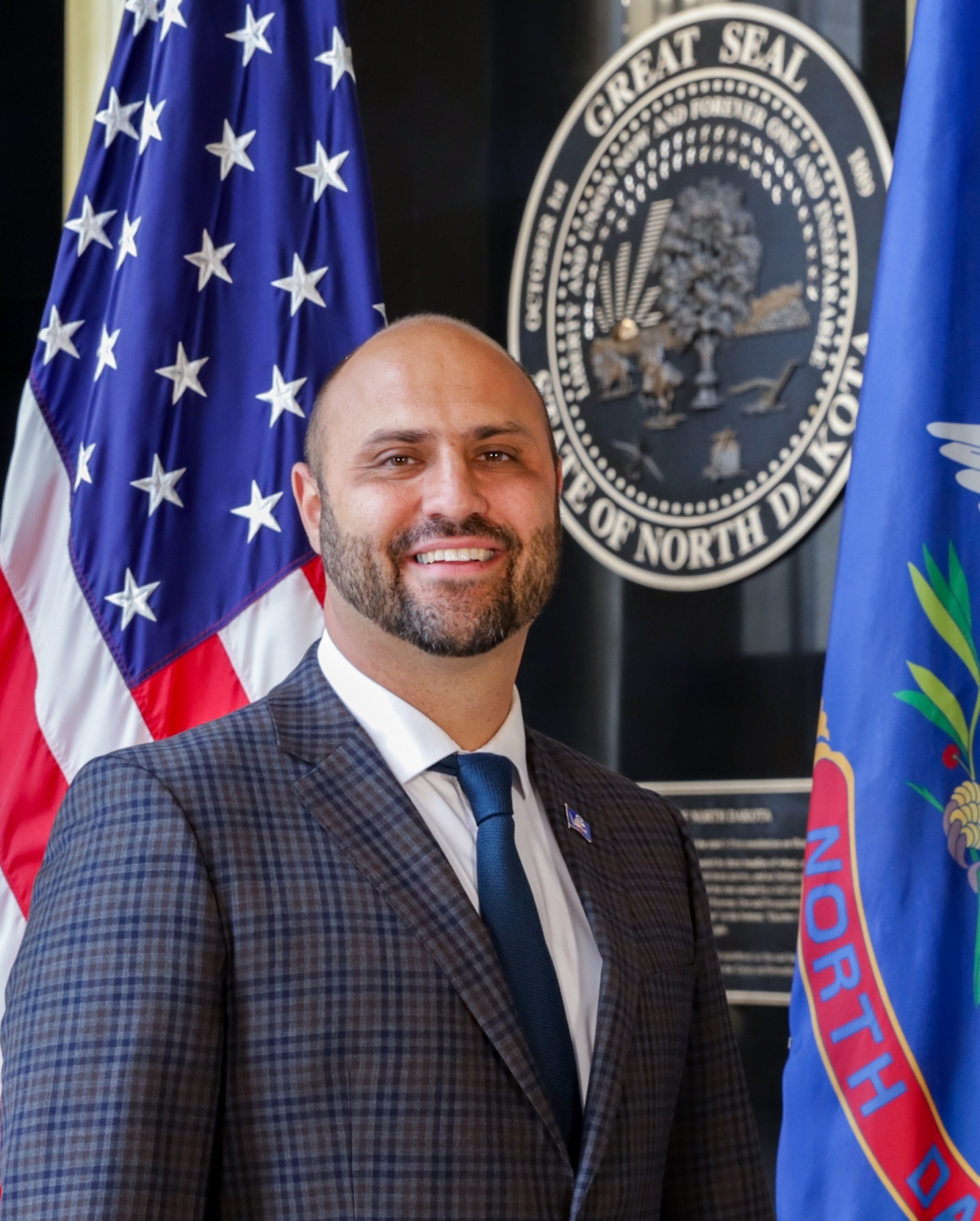 Prior to joining Commerce, Leiman served as city administrator in Ada, Minn., from 2015 to 2018 and as chief of integration and synchronization for the U.S. Department of Veterans Affairs (VA) from 2011 to 2015. A U.S. Army veteran, Leiman served as an intelligence analyst and interpreter during Operation Enduring Freedom. He later managed several national security programs at the departments of Homeland Security, State and Agriculture, focusing on counterterrorism efforts. After over a decade of fighting terrorism, Leiman sought to use his skills to solve domestic issues.

Leiman earned a bachelor’s degree in political science and economics at Pacific Lutheran University in Parkland, Wash., a master’s in public administration from The Evergreen State College in Olympia, Wash., and a doctorate in transportation and logistics from North Dakota State University.