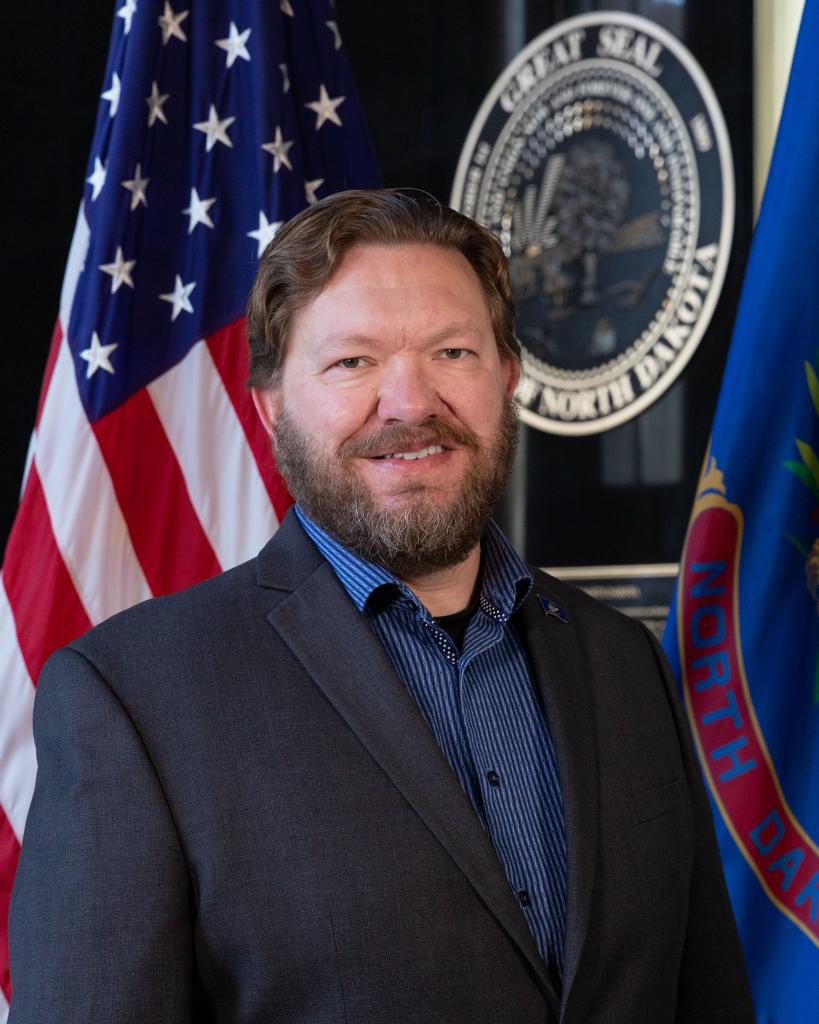 Shawn Riley assumed the role of Chief Information Officer (CIO) for the State of North Dakota Information Technology Department in April 2017 after being appointed by Gov. Doug Burgum. Shawn has served in IT leadership positions for the past 22 years, where he’s demonstrated the ability to transform organizations through the use of technology.

Earlier in his career, he consulted at IBM and other Fortune 500 companies nationally and internationally on network, system security and compliance, training, e-health, and e-business projects. From 2004 to 2017, he worked for Mayo Clinic in numerous roles, including regional roles as Chief Information Officer, Chief Technology Officer and Information Management Officer.

Shawn and his wife, Michelle, have three children. In his off hours, Shawn enjoys being a history interpreter and competitive marksman. You may find him out in full costume as a colonial soldier telling the stories of the American Revolution.