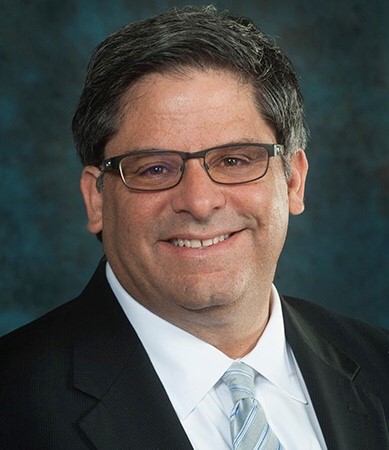 Panos served as Wyoming’s DOT director from 2015 to 2019 under then-Gov. Matt Mead and as director of the Wyoming Department of School Facilities from 2013 to 2015. Prior to that, he served as director for the City and Port of West Sacramento, Calif., for six years and as construction executive for the state of Washington for five years, controlling and managing over 220 large-scale construction projects annually.

“Bill Panos brings a wealth of experience as a transformational leader for large-scale organizations, with a career spanning city, state, university and private-sector roles,” Burgum said. “Under his guidance, the North Dakota Department of Transportation will continue to embrace innovation, enhance services and provide smart, efficient infrastructure for the traveling public in an environment affected by rapid technological change.”

Panos’ career history includes experience as a state agency director for the Commonwealth of Massachusetts and special advisor to the chancellor for the California State University System. He also worked in the private sector for TRW Inc. for 10 years in its defense and automotive business units. Most recently, he served as county administrator in Lake County, Ill. Panos will assume his duties with the NDDOT by Oct. 21.

“It is an honor to lead the North Dakota Department of Transportation. I appreciate Governor Burgum’s confidence and the opportunity to serve the people of North Dakota,” Panos said. ”In this role, I look forward to improving our infrastructure, the use of innovative technology, and improving our state’s economy through enhanced transportation systems.”

Burgum expressed his gratitude for the excellent leadership provided by NDDOT Deputy Director of Engineering Ron Henke, who has served as the agency’s interim director since former director Tom Sorel retired in April.

The NDDOT has 982 employees and a biennial budget of $1.4 billion to build and maintain a safe, efficient transportation system consisting of approximately 8,622 miles of roadway and 1,722 bridges. It oversees the development of surface transportation including highways, bridges, transit, pedestrian and bicycle paths across the state. Annually, the department processes more than 1 million vehicle registrations and serves over 500,000 licensed drivers at branch offices located throughout North Dakota. The NDDOT is an innovative and progressive organization that has a team of employees working hard across the state to carry out the department’s mission to safely move people and goods.