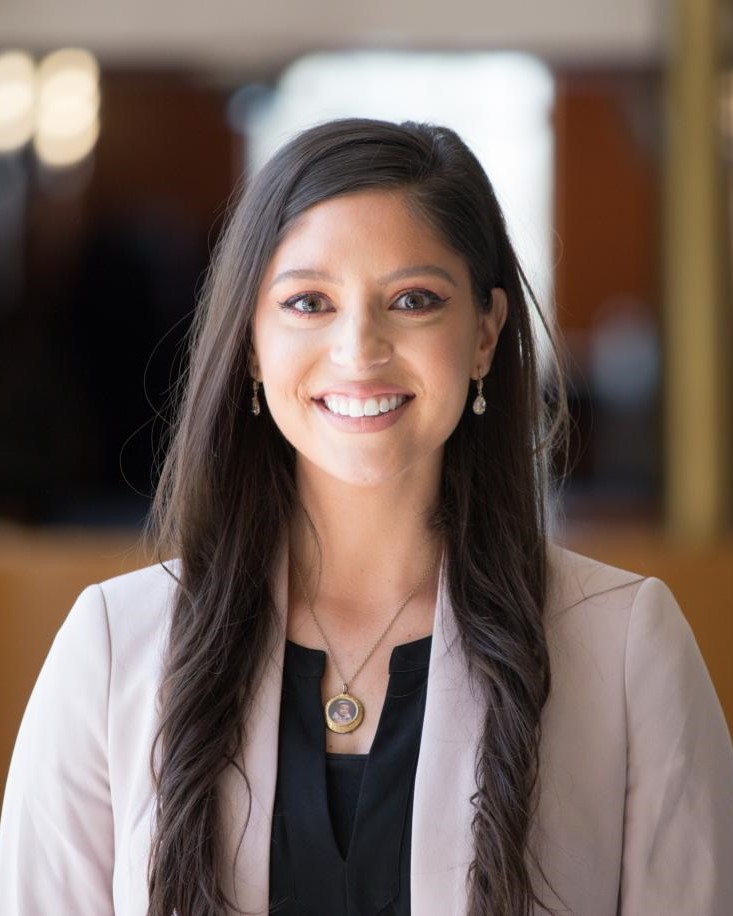 Thunder has played a key role in the Indian Affairs Commission’s substantial progress in strengthening tribal partnerships, one of the Burgum-Sanford administration’s five strategic initiatives. She also has served on several committees, including as a board member for the Native American Training Institute.

“Erica’s ability to approach issues with impartiality and compassion and her commitment to fairness and justice for all North Dakotans will serve our citizens well,” Burgum said. “We are grateful for her service on the Indian Affairs Commission and look forward to her continuing the excellent service provided by the Department of Labor and Human Rights.”

Thunder earned a bachelor’s degree in political science in 2011 from the University of North Dakota in Grand Forks. She received her law degree and Indian law certificate in 2014 from the UND School of Law, where she was vice president of the Criminal Law Association and secretary of the Student Bar Association.

Prior to joining the Indian Affairs Commission, she served the Ho-Chunk Nation in Wisconsin in 2015-16 as a staff attorney and project facilitator for its Department of Social Services. She also served as a staff attorney in 2014 for the Mandan, Hidatsa and Arikara Nation in western North Dakota, where she is an enrolled member.

“I’m grateful for the opportunity to serve as labor commissioner and look forward to working with the Department’s outstanding team to enforce and raise awareness of the state’s labor and human rights laws for the benefit of all North Dakotans,” Thunder said.

Thunder succeeds Michelle Kommer, who was appointed labor commissioner by Burgum in December 2016 and has been serving in the role on an interim basis since being appointed to lead the Department of Commerce last December. Kommer expressed her thanks to the governor and the staff at the Department of Labor and Human Rights.

Burgum shared his gratitude for Kommer’s outstanding service and willingness to serve dual roles and said he looks forward to her continued leadership as Commerce Commissioner with her passion for promoting economic development, building healthy, vibrant communities and solving the state’s workforce shortage.

The Department of Labor and Human Rights is responsible for enforcing North Dakota labor and human rights laws and for educating the public about the laws. The department also licenses employment agencies operating in the state and can verify the status of independent contractor relationships.