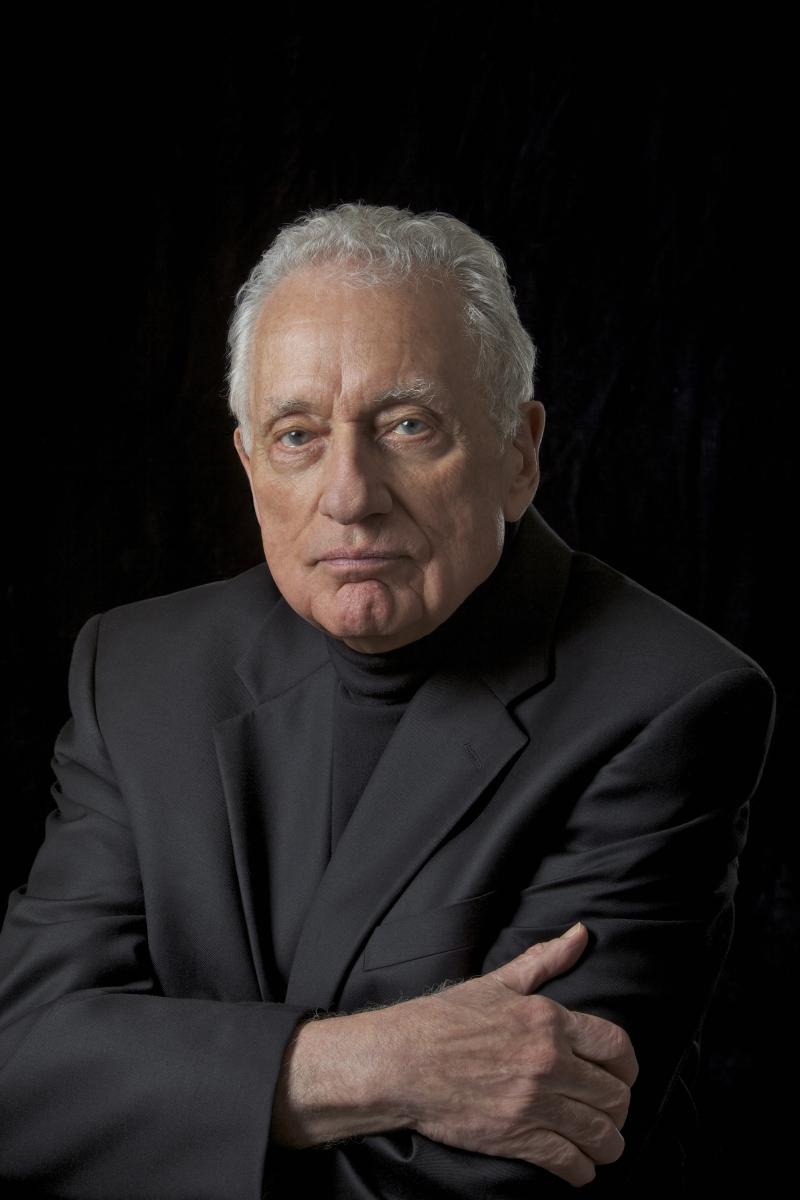 “Clint Hill is an exceptional North Dakotan who has risked his life and health time and time again to protect our nation and its commander in chief,” said Burgum, who informed Hill of the award Wednesday. “During his 17-year career with the U.S. Secret Service, he stood guard over the nation’s highest office through the many extraordinary and unprecedented historical events that occurred from the beginning of the Cold War through the tumultuous 1960s and 1970s. His exemplary record of service at the highest level of national security continues to inspire pride and respect among North Dakotans, and we are deeply grateful for his lifetime of service.”

“It is an honor to be recognized by your home state, and North Dakota has always been my home,” said Hill. “Growing up in North Dakota, the values of hard work, dedication, integrity and the importance of public service instilled in me by my family and community served me well throughout my career. I am honored and humbled to be placed in the company of the many incredible North Dakotans who have received this award.”

A native of Washburn, Hill graduated from Concordia College in Moorhead, Minn., with a degree in history and physical education. Though he intended to be a history teacher and coach, he was drafted into the U.S. Army where he served as a Special Agent in the Army Counter Intelligence Corps.

After his honorable discharge from the Army, Hill applied to the U.S. Secret Service and, in 1958, was accepted as a Special Agent in the Denver field office. A year later, he was assigned to the elite White House detail protecting President Eisenhower. Hill served on President Eisenhower’s protective detail in the White House and during domestic travel and several international trips at the beginning of the Cold War.

When President Kennedy took office in 1961, Hill was assigned to First Lady Jacqueline Kennedy’s detail. Hill was in the motorcade as a member of the First Lady’s detail on the day President Kennedy was assassinated. Hill ran from his position on the running board of the Secret Service follow-up car and leapt onto the back of the presidential limousine as shots were being fired. Shielding President Kennedy and the First Lady from any further shots with his own body as the car sped from Dealey Plaza to Parkland Hospital, Hill is credited with saving Jacqueline Kennedy’s life and was awarded the nation’s highest civilian award for bravery in December 1963.

Hill remained with the First Lady’s detail for a year after President Kennedy’s assassination. In 1964, he was reassigned to the White House where he joined the presidential detail during President Johnson’s administration, eventually becoming the Special Agent in Charge of Presidential Protection.

Hill has co-authored three books (with Lisa McCubbin) detailing his experiences as a U.S. Secret Service Agent, including the #1 New York Times bestseller “Mrs. Kennedy and Me,” “Five Days in November” and “Five Presidents.” A television series based on “Five Presidents” is currently in development with National Geographic.

Hill has been a guest speaker at the Federal Law Enforcement Training Center and continues to participate with Secret Service personnel in discussing protective activities and procedures.

The Theodore Roosevelt Rough Rider Award recognizes present and former North Dakotans who have been influenced by the state in achieving national recognition in their fields of endeavor, thereby reflecting credit and honor upon North Dakota and its citizens. Established during the 1961 Dakota Territory Centennial, the award was initially given as an honorary rank of Colonel in the Theodore Roosevelt Rough Riders.

The award will be presented to Hill in person at a date and location to be announced soon.